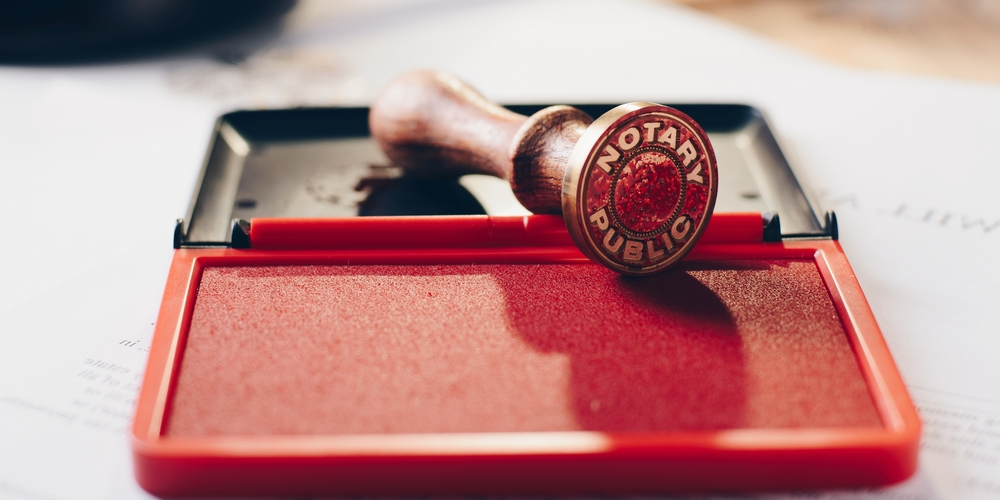 In order to qualify as a sworn translator in Turkey, a Turkish translator should go through certain background checks and present certain educational and professional credentials. This is a highly strict and closely regulated process, and not every translator, even if they possess the right credentials and qualifications, may be issued with a Sworn Translator’s Certificate.

When and Where Do You Need Sworn Turkish Translation?

As the name implies, you need sworn Turkish translation services when you have an official business in a public office. As far as foreigners living and working in Turkey are concerned, such offices usually include Notary Publics, land registry offices, courts, embassies, civil registry offices, banks and a number of other public institutions.

Apart from Notary Publics, foreign nationals may require sworn Turkish interpreting services at land registry offices (when buying or selling a property in Turkey), general register offices, embassies and courts. In such cases, however, the sworn translator must be accredited by the Turkish Ministry of Justice to provide sworn English to Turkish translation and interpreting services. In other words, a sworn Turkish translator holding a Sworn Translator’s Certificate issued by a Notary Public may not be considered sufficient by those authorities.

Notarization Process in Turkey and the Things to Look Out For

If you are a foreigner living or working in Turkey you will have to visit a Notary Public at some point to have your foreigner ID verified or have a Power of Attorney issued for various purposes. Turkish Notary Publics usually have a long list of sworn Turkish translators affiliated with their office who work in different language pairs.

The rates applied by Notary Publics for the same POA may vary depending on the location of the Notary Public. For instance, certain Notary Publics located in Istanbul’s business district (Levent, Maslak) that regularly deal with foreigners charge considerably higher rates than those located in more modest parts of the city like Kadıköy. But regardless of location, the Notary Publics in Turkey use a very curious pricing system that is based on the lines of a provided (or created) text, which has the potential to go astronomically high if you are not helped by the person accompanying you (be it the sworn Turkish translator doing the interpreting or the person you’re doing business with).

While English is mostly recognized as the lingua franca and it is assumed that most foreigners coming to a Notary Public already have a certain level of English knowledge and a passable understanding of Turkish language, some Notary clerks may insist that a sworn translator specifically translating into and from the client’s own language (irrespective of whether or not the client speaks and writes in English) be brought in.

The most important thing that a Turkish Notary Public officer looks for in the case of a sworn translation from English to Turkish or vice versa is the client’s ability to write in English. This is very important because the entire process hinges upon whether or not the client has understood and agreed to the oral or written translation that has been provided to them before the Notary Public officer, and the only way of demonstrating this fact is a sentence written by the client’s own hand to that effect.

Did You Know That You Don’t Have to Carry Your Passport with You All the Time?

That’s right. A notarized copy of your passport translated by a sworn Turkish translator will be just as valid as your real passport in Turkey.