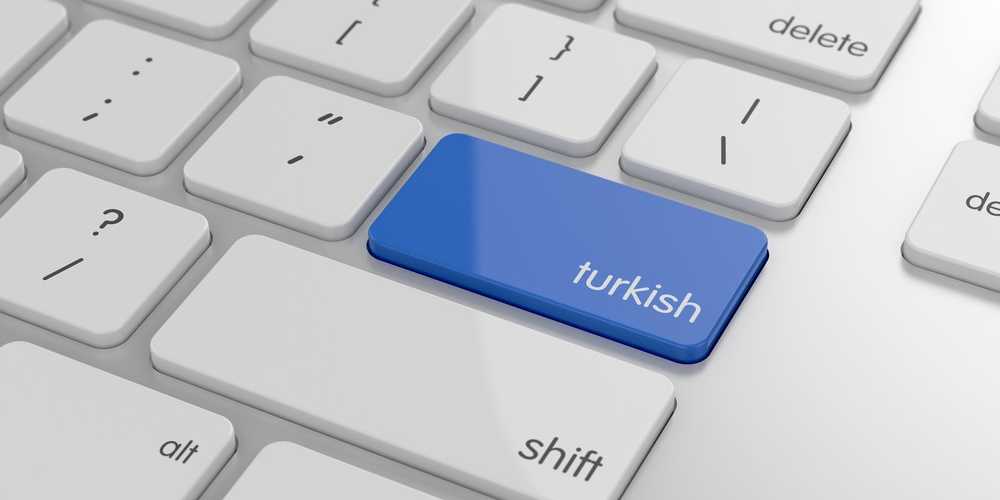 Simply put, Turkolocal is all about Turkish Translation. This website has been created with the sole aim of providing our clients with the highest quality English to Turkish Translation Services in the areas of law, finance, marketing, technology, medicine, pharmaceutics and patents.

We are a team of highly qualified Turkish Translators focusing on only one language pair (English to Turkish) and specializing in certain areas of Turkish Translation. Our translators hold degrees in Electrical and Electronic Engineering, Chemical Engineering, Medicine, Clinical Medicine, Pharmacy, Advertising and Public Relations, Business Administration, Healthcare Management, Marketing, Sociology, Political Science, Law and Economics and International Law. In addition, they have several years of actual on-the-job experience under their belt. At Turkolocal, we combine our educational background and former professional expertise with our more than a decade long in-house Turkish Translation experience to deliver our clients the best Turkish Translation services at reasonable rates.

Our translators are all local professionals who keep abreast of local and international cultural and industrial trends and developments in their respective areas of specialization and the resultant linguistic changes in both the source and target languages. We are aware of the need to produce smoothly translated and seamlessly localized texts into Turkish that fully convey the intended message in the source language without compromising on the cultural subtleties and disrupting the natural flow of the text. In short, we aim at delivering the best Turkish Translation that moves away from word-for-word translation in favor of texts created to give the impression that they are the works of a local artist. However, this is not as easy as it sounds due to the linguistic and cultural hurdles encountered in Turkish Translation.

Owing to its peculiar sentence structure in which the predicate always comes at the end of a sentence, Turkish language is vastly different from most European languages. This makes Turkish Translation fairly tricky and it presents major challenges especially when translating marketing and legal texts from English to Turkish. Such syntactic differences between English and Turkish languages have direct bearing on the quality and comprehensibility of the translation.

Due to such structural and syntactic differences word-for-word translation from English to Turkish, more often than not, results in poorly translated and incomprehensible texts. However, since the majority of Turkish translators working for Turkish translation agencies do not want to take risks by disrupting the layout and appearance of the source text (for instance in the case of bullet-pointed or numbered sentences following the same predicate, separated by a colon, and forming a single long paragraph in the source text in English), they inevitably end up doing word-for-word translations into Turkish.

Only seasoned and culturally aware translators who have excellent command of both English and Turkish languages can work around such hurdles and deliver a high quality Turkish Translation. At Turkolocal we work with such Turkish translators and our goal is to deliver our clients the best Turkish Translation at reasonable rates.

Not only is Turkish legal system is vastly different from American and British legal systems, but also the legal terminology, style, tone and jargon used in both languages are totally different from one another. Since Turkey is neither a Federal Government nor a Constitutional Monarchy, most legal institutions and concepts applicable in the British and American legal contexts have no viable counterparts in the Turkish context, and therefore the legal language used to describe such offices and terms simply do not exist in the Turkish language. Translating such sophisticated legal language and terminology from English to Turkish, therefore, requires intellectual and legal knowledge, and this is what we offer our clients. When it comes to translating legal texts Turkish Translation should be entrusted with the professionals to save headaches.

If you are doing business or living in Turkey, sooner or later you will have to visit a notary office or some other public agency for official business. In such instances your documents need to be translated by a sworn Turkish translator recognized by official authorities. I and my colleagues have such credentials and we provide high quality certified Turkish Translation services.

Official legal texts composed in Turkish can look quite daunting to a foreigner. For example a two-page long Power of Attorney that essentially consists of a single paragraph without a full-stop can even wear out a native Turkish speaker and may not make much sense. The talent of a good Turkish translator lies in their ability to render such convoluted Turkish legal texts understandable to the foreigners. Although this might sound like common sense and the most sensible thing to do, it is easier said than done in the case of Turkish Translation. This is because most Turkish translators worry more about the layout and trying to do a literal translation, and thus they often shy away from seeing things from their target audience’s perspective and deliver translations that make no sense to a non-native Turkish speaker.

Turkey is a relatively young country and so is its language. The modernization efforts in the early 20th century brought about major changes including the introduction of the Latin alphabet. Since the old Ottoman language did not offer any alternatives, the new Turkish language has adopted most of the technical and medical vocabulary and terminology from English, and it continues to do so to this day. This certainly makes things easier for translating technical and medical texts from English to Turkish. But expert knowledge, mastery and accurate use of terminology, extensive online research and appropriate use of style and jargon are still essential parts of technical and medical Turkish Translation.

Why Is Turkish Translation Important?

Today there are roughly 88 million people speaking Turkish around the world. With its strategic geographical location bridging Asia and Europe and its technologically savvy young population Turkey still offers a huge potential for economic growth. A prospective investor looking to expand into the Turkish market would be well advised to take into account the cultural nuances and subtleties to tap into the local mindset and grow their customer base. This is where quality Turkish Translation comes in: engaging with your target audience in their own language and getting on the same wavelength as them with quality Turkish translation services will earn you their respect and loyalty.

At Turkolocal, we recognize this necessity. Over a decade long experience in the Turkish translation business has provided us with invaluable insight into the needs and expectations of various groups of clientele. We would like to go one step further and become your Turkish language partner in order to provide you with tailored and value-added Turkish translation services with a view to growing your business in Turkey. We believe that high quality human translation services in Turkish are as equally important as your marketing and sales strategy. This is because Artificial Intelligence has not yet made great strides in Turkish Translation as it has with other European languages due to the peculiarities of Turkish language, and Turkish people are usually turned off by badly translated texts that are difficult to read and fail to tap into their mindset.