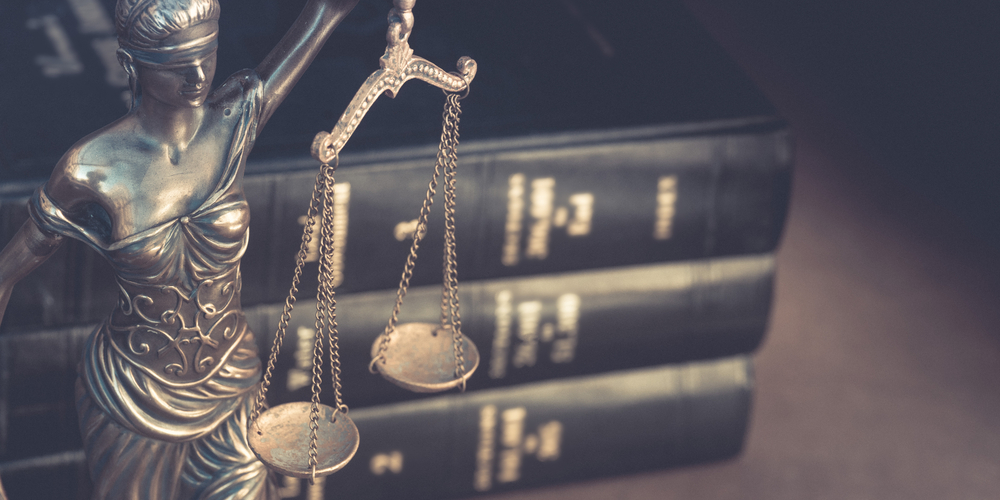 Due to a number of reasons, translating legal texts from English to Turkish and vice versa could be a highly challenging task. While having a complete mastery of source and target languages, years of experience in legal translation, and academic and working knowledge of law in general are considered as essential requirements for a capable legal translator working in any language pair, the challenges lie in other areas when it comes to translating legal documents from English to Turkish and vice versa.

For many centuries, during the Ottoman period, Turkish legal system remained under the influence of Islamic law and Arabic language. Early modernization and westernization efforts led by the Ottoman intellectuals, known as the Jeunes Turcs, during the late 19th century saw a dramatic change in favor of secularism and Latin, mostly French, legal tradition, but the Turkish legal system nevertheless retained its peculiar character and most of the concepts borrowed from Arabic and Islamic traditions.

Such institutional and linguistic heritage is acutely felt in today’s Turkish legal language, which has very little room for English (American or British) legal concepts and terminology. For this reason, a Turkish legal translator should be fairly knowledgeable of American and British legal concepts as he/she is of Turkish legal language, and be able to adapt them into the Turkish context in the most sensible way possible by finding and employing the most suitable substitute words that make the right connotations.

Nuances in American and British English

When it comes to legal translation, American and British English highly differ from one another due to the aforementioned institutional and conceptual differences. While, in essence, both languages are the one and same language there are important localization nuances that set both languages apart.

For instance, despite having more or less the same meaning, referring to a ‘Lawyer’ as ‘Barrister’ in a legal text intended for an American client may cause confusion. Similarly using both words in the same paragraph may cause even more confusion and it significantly undermines the terminological consistency of the text. Some terms and institutional names such as ‘Customs & Excise’ may sound foreign to the American audience, while the same institution may be called by a different name in American English.

Taking into account such cultural and terminological differences and doing an extensive research to maintain a consistent terminology are important steps to becoming a successful Turkish legal translator.

As mentioned above, Turkish legal language is highly different from American and British English. A great majority of Turkish translators tend to do word-for-word translation from the original Turkish legal texts, whose efforts usually result in undecipherable jumble of words that make no sense to the non-Turkish reader. While staying true to the original text is an important rule of translation, word-for-word translation from Turkish legal texts makes it almost impossible to get the intended message across and thus may lead to serious legal problems in the case of court proceedings.

Using a simplified language may not reflect the embellished and highly complex Turkish legal language, but it will certainly make the text more approachable and therefore increase the odds of getting the intended message across. Using words closely resembling the original terminology and making the right connotations will ultimately make more sense than trying to come up with a convoluted series of noun phrases that is liable to confuse your audience.

There are ways to overcome the aforementioned challenges, and an experienced and talented Turkish legal translator keen on research, attentive to linguistic nuances and empathetic to the target audience’s point of view will find them easily.