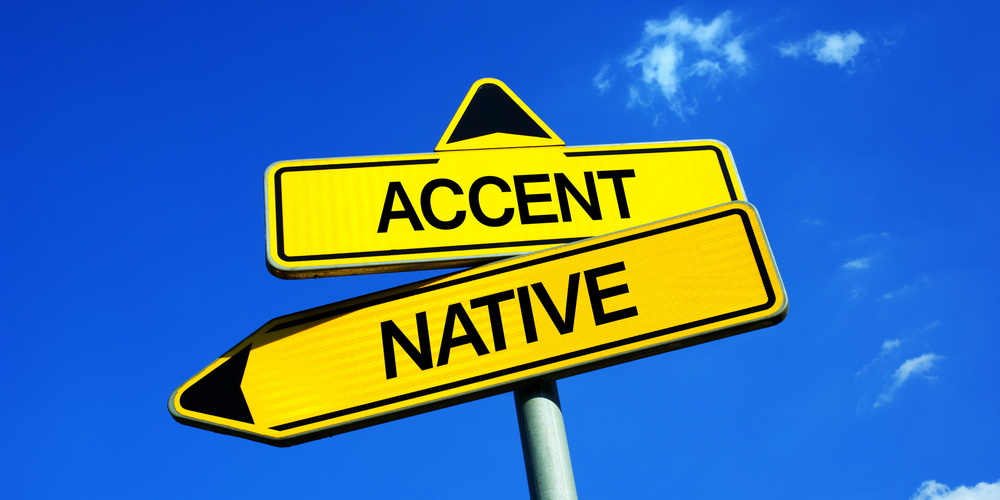 Serious translation agencies are well aware of this fact, and they are usually not fooled by some translators’ claims to possessing bilingual or near native proficiency in English. For most translators, claiming to have native proficiency is a way of stating that they have C2 level proficiency in English, which is not the same thing as possessing native level proficiency in a second language. I personally know native English speakers living in Turkey for more than 20 years, fully immersed in the culture and society, yet who have not completely mastered the written and spoken Turkish.

I have to admit that the translation agency I worked for 10 years as an in-house translator made no distinction between English to Turkish and Turkish to English assignments, and they freely assigned Turkish to English translation projects to their translators without any scruples. Whenever I was assigned a translation project to be translated into my source language, I would become increasingly self-conscious (doubting my linguistic knowledge and skills) and work twice as hard (Googling every sentence and word for accuracy) to deliver a good enough translation that a native English speaker could read and understand with relative ease. Needless to say, such considerations and efforts on my part would eat into the tight deadline, and thus I wasn’t very popular among Project Managers.

Having said all this, however, is translating into one’s native language is such a cardinal sin as it is made out to be? There are a couple of points that I feel I need to argue on this matter:

I usually shy away from proofreading and revision tasks for personal reasons (which I intend to explain in detail in some other post), but having worked as an in-house translator for 10 years I have been assigned more than my fair share of proofreading and editing jobs over the years. On the basis of my experience, I can safely say the following: a bad translator is a bad translator irrespective of their native language and mastery of their source language. It is impossible to expect a decent translation job in any field from a person who has no linguistic aptitude, research and localization skills, and willingness to go beyond literal translation. Although lack of experience plays a role in producing poor translations (and an inexperienced translator may redeem himself/herself in time if they learn from their mistakes and are open to self-improvement), the absence of aforementioned characteristics sums up an incompetent translator in any language pair in my opinion.

Popular (Important) Languages vs. Not So Popular Languages

It wouldn’t be wrong to suggest that a vast majority of native (US or British) English translators mostly translate from major European languages such as French, Spanish, German, Italian, Swedish or Dutch, and that a considerable number of them choose to live and study in countries where these languages are spoken. This is almost a perfect arrangement where a native English translator gets the opportunity to fully immerse themselves into the culture of their source language and to specialize in specific fields of translation in their source language for as long as they keep abreast of the cultural and linguistic trends in their native country.

Since there are a precious few native English speakers living in, say, Turkey, it would be difficult to find a legal translator who would translate a court decision from Turkish to English (and it would be extremely difficult to find a certified/sworn native English translator accredited by relevant Turkish authorities to perform sworn translations from Turkish). This, undoubtedly, creates a demand for decent Turkish to English translators specializing in certain areas of translation. Therefore, it is not surprising to see the translation agencies keen on “native tongue” rule to occasionally seek Turkish or Serbian translators who can translate into English.

In conclusion, I personally think the “native tongue” rule is the way to go, and would much prefer assignments into my native Turkish, however, I also recognize the need for finding translators capable of translating into less important languages in specific areas of specialization. While I recognize the fact that a fluent C2 English speaker could never hope to achieve the same level of proficiency in English as that of a native English speaker, it is always possible that the former could produce a much better translation in English than the latter, if the latter is a particularly bad translator. I also think it not fair to extend the “native tongue” rule to less in-demand languages where there is a palpable shortage of native English translators.