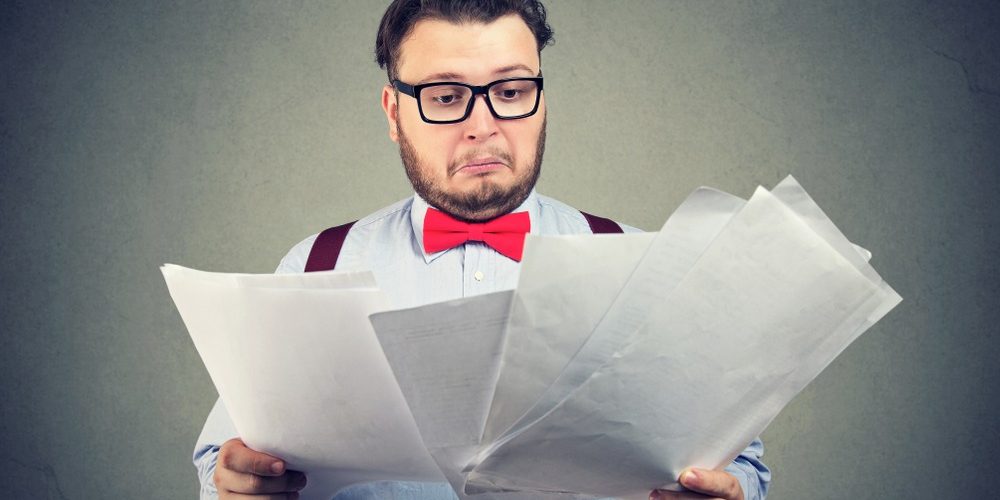 Imagine reading a complex Power of Attorney (POA) composed of a single sentence that goes over 3 pages, listing all kinds of legal intricacies and details that may have potential consequences for you and your business. Now imagine that the said POA was issued by a Turkish Notary Public, containing deliberately elaborate and convoluted legal language that even a Turkish native speaker has difficulty grasping and you have to have such a document translated from Turkish to English, and make sense of the content that appears to be bursting frantically for lines on end without any punctuation mark other than commas and looks completely alien, even if the words in the text seem to be in English. That’s a typical Turkish legal document and its translation for you. And foreigners doing business in or visiting Turkey have to rely on such documentation and require legal translation services from Turkish to English.

I hope the paragraph above did not discourage you from requiring Turkish legal translation services and wasn’t as difficult to read as the Turkish POAs that I have just described. However, as a sworn/certified court translator that provides notarial and legal translation services from Turkish, I would like to talk about the nature of Turkish legal texts and my way of dealing with (translating) them.

I am often asked why there are no full-stops included in the POA that I’ve translated from Turkish for a client. I always give the same answer (that is more or less what I’ve written in the first paragraph). Frankly I do not know why Turkish notary offices, lawyers, judges and members of any other legal profession refrain from using a full stop in a legal text, especially in a POA. Some POAs have a flow of its own, and, given the context, it makes sense to stretch the lines with commas rather than putting a stop to them. However, after a while it gets confusing and you’re likely to lose the thread.

Turkish legal texts tend to be highly formal, and for this reason they don’t feature bullet points, numbers or any other typographical symbols that help facilitate the introduction of a new sentence/point, and also the peculiar nature of Turkish sentence structure (the fact that predicate always comes at the end of a sentence) does not lend itself to such use. My way dealing with such texts is to introduce semi colons before each instruction to make them sound like a new sentence, and thus compensate for the lack of full stops.

Some clients, especially translation agencies, insist on seeing a target text that is the exact replica of the source text. This is a problem, when the source text in question happens to be a Turkish legal text. Not being a native English speaker myself and having dealt with hundreds of badly written texts in English by non-native English speakers, my aim in translating from Turkish to English has always been to render the text as understandable as possible to the non-Turkish speaker. To this end, I am willing to sacrifice the form (page layout) in favor of clarity. Therefore I edit the paragraphs (break them into a few sentences followed by semi colons or full stops), replace the unnecessarily complicated and untranslatable terms with their simpler alternatives, and thus recreate the intended message in the most comprehensible way possible. This, however, may not always go down well with some clients who insist on preserving the form of the source document. In such cases, I do my best to imitate the original layout while simplifying the language for the client’s benefit.

As discussed in this article, Turkish legal language is fairly complicated as it carries a mixed heritage of Arabic, Roman and French legal traditions. If it were to have been influenced by Anglo Saxon legal tradition, I suppose it would have been easier to translate most legal concepts into English and you wouldn’t have foreigners at notary offices staring at the translation of a Turkish POA as if it were written by Martians.

There are, of course, ways to overcome such complex language. The first obvious way is to disregard the obsolete Arabic and Ottoman words and replace them with the closest alternatives in modern Turkish language. If the terms appear to be irreplaceable, then I get the gist of the paragraph and recreate it in such a way as to give the exact same message with simpler sentences and words (preferably with punctuation that allows for better flow of writing) and translate it as such. Some translators, live by the mentality of word-for-word translation, fail to do that and it is usually the texts translated by them that causes the most confusion.

Second way is to put yourself in the shoes of the foreigner who will read your translation and try your best to provide a translation that will help him/her understand the message written in Turkish. This, obviously, involves the use of terms that are most familiar to the English reader. For instance, rather than insisting on translating the Turkish word “tutanak” as “minutes” (which is a correct translation in the case of a Board Meeting), one could use words such as “record” or simply “report” to make it sound more understandable to the non-Turkish speaker. However, one should also be careful with employing words that are specific to the British legal context such as ‘exchequer’, or to the American legal context such as ‘circuit court’. Using nondescript and common English legal terms usually work best in such situations.

I hope this article has provided some insight into the inherent difficulties of Turkish legal texts and the challenges faced by Turkish translators in dealing with such texts.